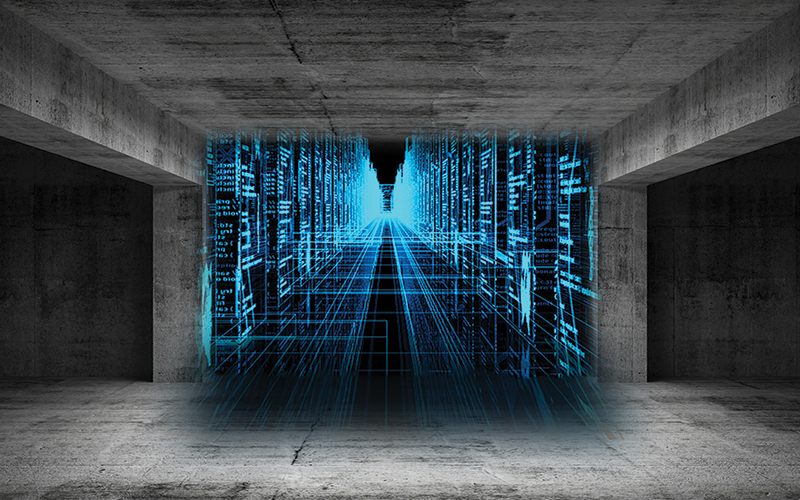 The days of 3D glasses bringing things to life in the real world are long past, and in its place, virtual reality (VR) and augmented reality (AR) have taken over for more than just entertainment.

First, let’s establish their differences. Virtual Reality offers a life-like experience by immersing the user in a computer-generated world. Augmented Reality works on the world around you. Construction is only one of the industries utilizing technology to improve work processes, but the applications for this industry are seemingly endless. AR and VR have the potential to reduce delays due to rework, improve estimation, and synergize jobsite relationships through transparent communication between all stakeholders.

Why Virtual Reality is a Game-Changer

Imagine being able to create a project from concept through completion in such fine detail that problems can be resolved before they occur.

VR lends the ultimate helping hand to design planning and project management through fully immersive technology. When clients want to make changes, you can now show them the effects on the structure, timeline, and budget almost instantly. Rework drastically decreases. Project planning and execution soars.

McCarthy saw the benefits of VR firsthand when constructing a new hospital. Practitioners were able to virtually walk through the structure and provide feedback on how exactly they would use the space. This allowed the McCarthy team to better plan where to put outlets, lighting, switches, and other key components long before the project began.

Another revolutionary benefit to VR? Training! Instead of simply using drills and hypotheticals to practice what to do IF a situation presents itself on the job, contractors can virtually experience jobsite dangers that require real-time reactions. While this may not be feasible for every construction company just yet, advancements in technology will enable companies to dip their toes into the virtual reality waters.

Augmented Reality allows workers to pull up blueprints in their field of vision through a heads-up type display. An example of this technology is featured in Redshift by Autodesk’s article on Augmented Reality. The DAQRI Smart Helmet is a wearable augmented reality system that allows builders to see through walls. Think of it as x-ray vision for your jobsite. Tools like this expedite the building process dramatically by reducing human error and costly mistakes.

AR aids the jobsite by:

Still in the early stages, the Smart Helmet collaborated with Mortenson, who used the helmets on one of their projects. They were impressed with the ability to see where systems would be located, from electrical to plumbing and beyond. Project managers felt it essential for coordination efforts between all parties working a project. It will be a while before these expensive helmets ($15k in 2017) are widely implemented on jobsites, though DAQRI has also joined the smart lens movement.

A third category, often less talked about than VR and AR, is Mixed Reality (MR). It’s predicted to be the next major disruptor of reality tech in construction, especially because of its ability to be combined with BIM.

MR works similarly to Augmented Reality in the sense that a virtual object is projected into a real space. However, Mixed Reality enables the virtual components to be anchored to specific points that are scaled to the size of the actual object. A good example of a Mixed Reality device is the Microsoft Hololens, which is currently taking the construction world by storm.

Mixed Reality combined with Building Information Modeling has the capability to propel construction to the next level. Models can be turned into holograms that are then overlaid onto the existing building environment and pinned into position (they won’t move around with your view the way AR projections do, so you can actually walk through the model, much like you would in a VR environment). This eliminates the need for chalk lines, measurements, plan reviews, RFI submissions, etc.

Further, this integration has the capability to reflect changes made in the virtual environment back to the BIM model and vice versa. When put into practice, the Microsoft Hololens reduced the time to build for Martin Bros Construction by 30%. Watch the video here.

The possibilities for AR/VR/MR are far-reaching. Being able to save time, prevent waste, and expedite building all help solve chronic issues in the construction world. These tools are poised to be 2019’s secret weapon for productivity. 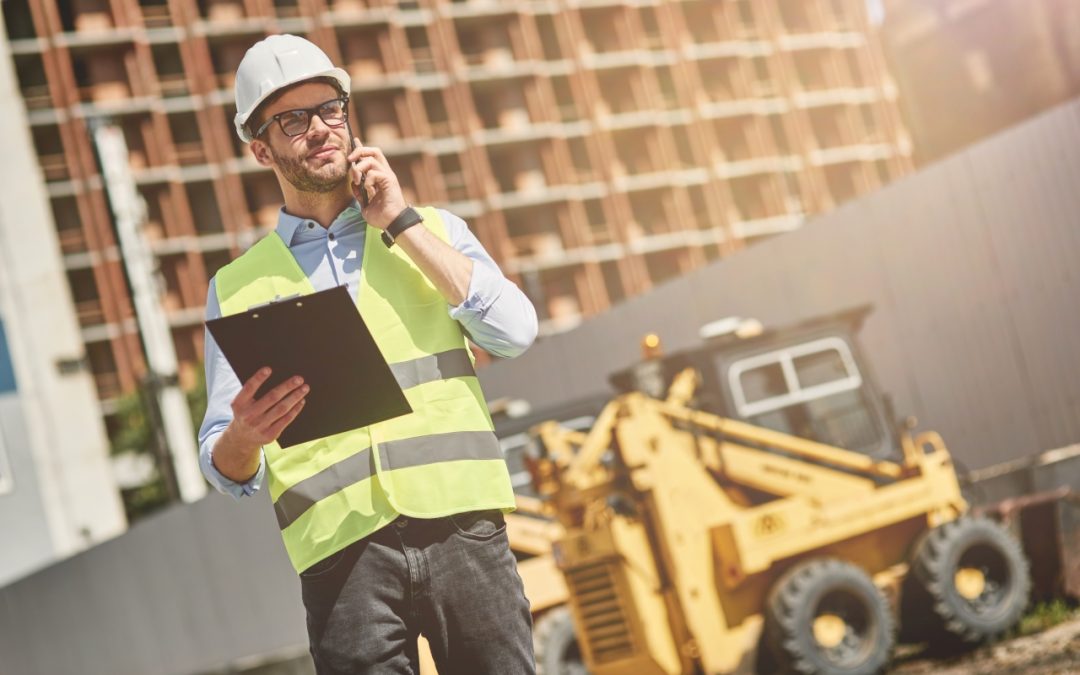 How do you get Wi-Fi on a construction site?

Begin with setting up the Trailer For most contractors, construction site Wi-Fi solutions begin with getting an internet connection to the trailer. This is by no means the only facet of the jobsite network, but for purposes of this article we’ll limit our discussion... 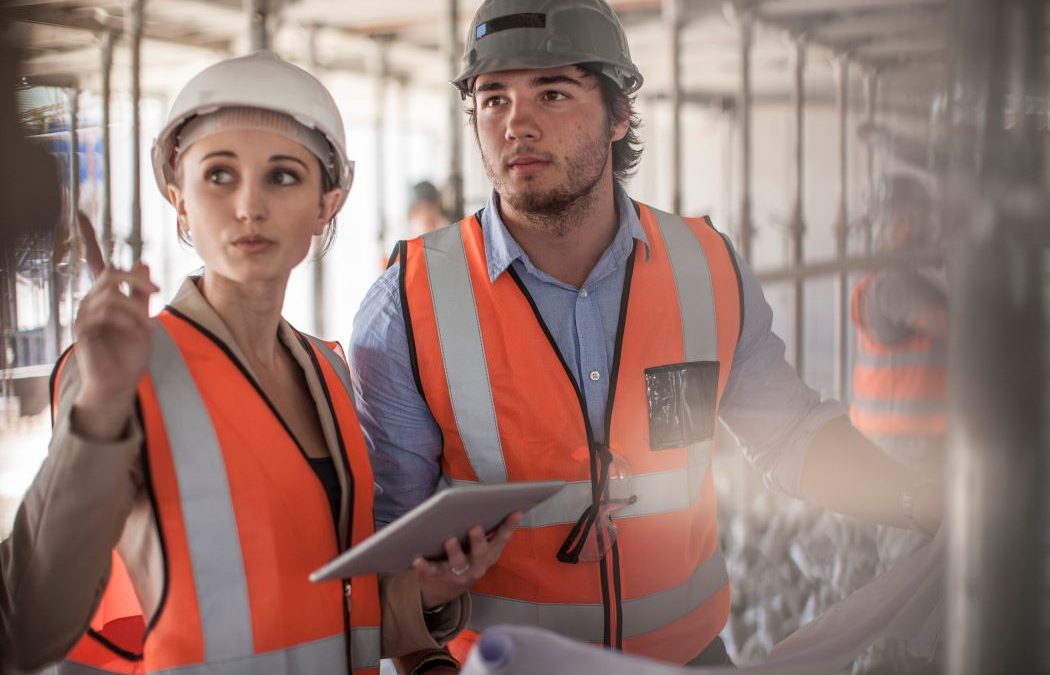 4 Items to Consider when Budgeting for Construction Wi-Fi Solutions

Introduction Few things are more frustrating than trying to find additional budget for an unexpected expense. Overlooking budget considerations for construction site Wi-Fi networks is a trap that snares many Project Managers and their IT partners.  Modern...

Why Construction Site Wi-Fi Solutions are Important for Safety

Safety Reduces Work-Related Accidents It’s no secret that safety is a primary concern across the construction industry. Cutting, lifting, pouring, and assembling building materials with powerful equipment is inherently dangerous. For contractors, the investment in...