Connectivity Insights
Why Use Drones in Construction?
January 4, 2019
ConstructEdge 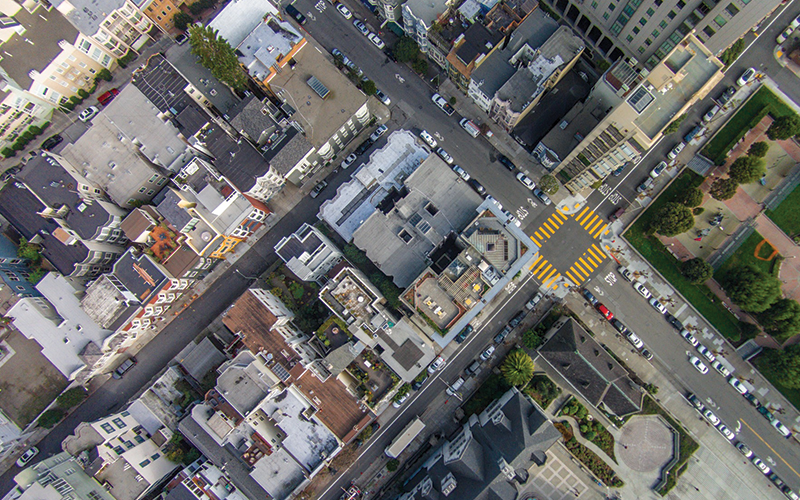 Over the last year, drone use has exploded in the commercial sector, with its applications growing more numerable by the week. According to DroneDeploy.com, the usage of drones in 2018 exploded 239% over 2017. Where are drones headed for construction in the future? Let’s start by looking at where they were.

History of Commercial Drone Use

Drones were initially used to extend surveillance capabilities. By 2015, drones were making their presence known on the jobsite, though they weren’t fully regulated and approved by the FAA until June 2016. By that time, the construction industry began investigating their potential ability to aid the building process. By 2017, 18 drone companies began to target the construction industry with products designed to make work easier.

Drones on the Jobsite

With advances in technology and drone applications expanding, construction companies use them in a variety of ways, from monitoring sites to aiding in surveying and planning and more.

With connectivity often being available in remote areas, drones can connect to software systems to boost their function, aiding in determining things such as volumes of materials on-site or recognizing heat signatures. Lasers combined with drones (LiDAR sensors) are one of the ways this is achieved. Using drones to collect data has drastically improved jobsite planning and execution, especially thanks to the integration of drone data with software systems and data applications.

In Construction Dive’s article about drones in construction, David Shearer, VP of Marketing for drone-maker Kespry says, “Let’s face it, no one is into this because they want drones. They’re into it because want they want data. That’s the main reason to have a drone — it is a flying robot with built-in sensors to provide you with an edge to your business in the field.”

Because of the extensive benefits drones offer, it’s crucial to ensure your connection in remote areas is reliable, fast, and secure.

According to research gathered by DroneDeploy.com, the top roles benefitting from drone data to-date are project managers, technology managers, and superintendents. “It’s no surprise that project managers are leading the charge to bring drones to the job site. The typical project runs over budget, behind schedule. Drones help close the gap.”

Most companies use them to track progress, monitor sites, scout, and aid in pre-construction tasks.

Send in the Drones

We’ve only scratched the surface when it comes to the capability of drones. Thankfully, BigRentz.com created the infographic below illustrating this exact purpose. 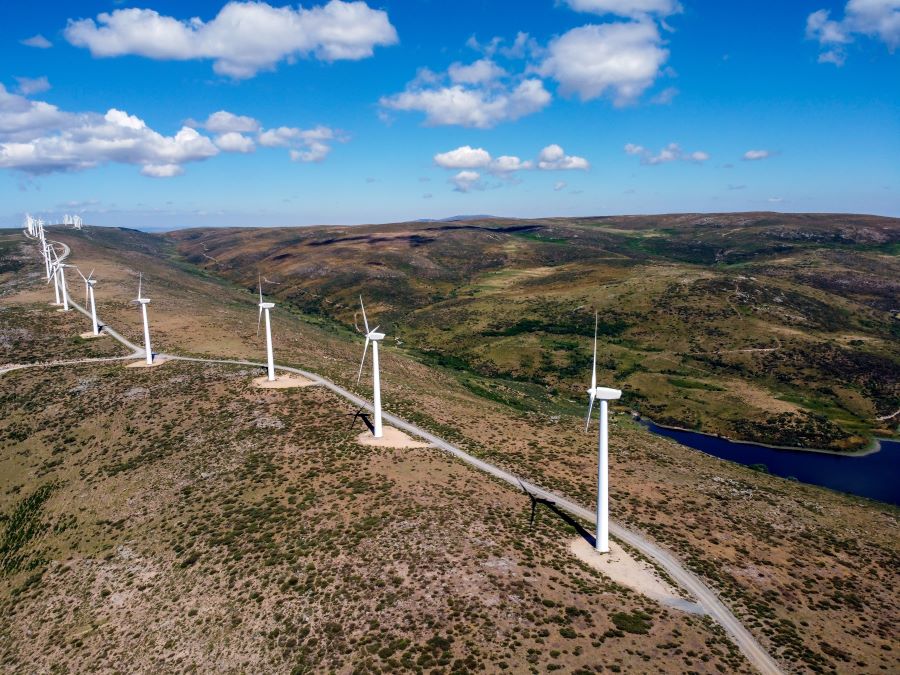 ConstructEDGE, a member of the CCR Family of Companies, offers specialized construction technology services for the construction industry.  For remote, hard-to-reach jobsites, Last mile Services bring connectivity to the trailer where existing infrastructure is... 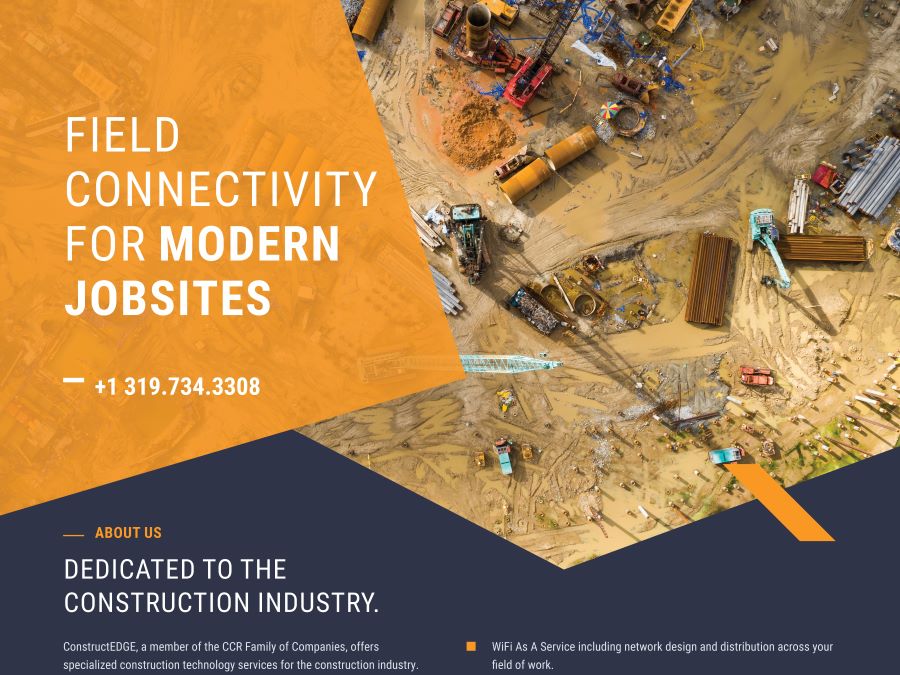 ConstructEDGE, a member of the CCR Family of Companies, offers specialized construction technology services for the construction industry.  Jobsite connectivity has become increasingly important as contractors rely on mobile devices and cloud-based apps to manage... 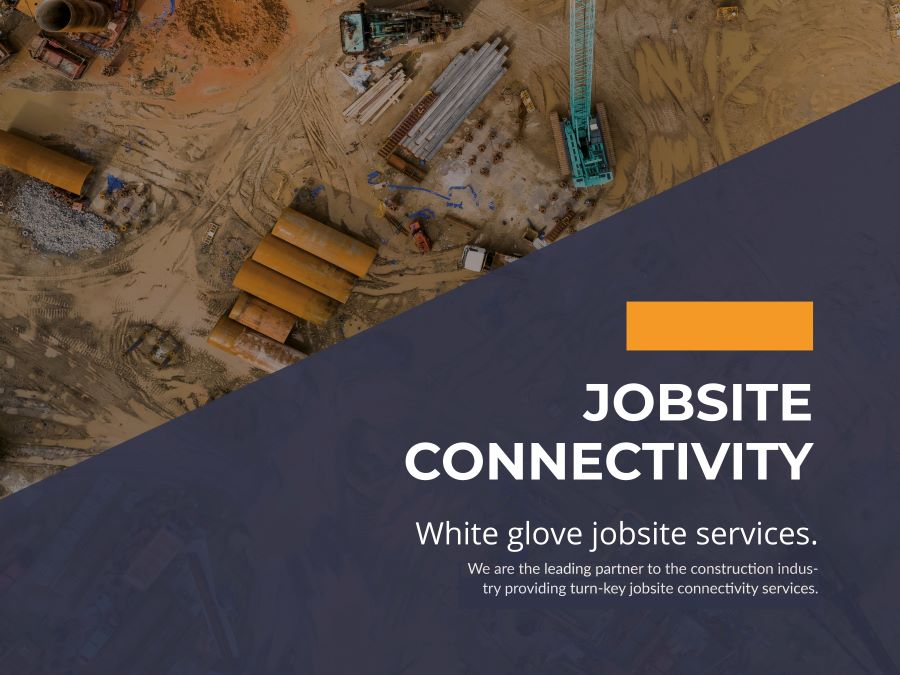